Bayside is an upper middle class neighborhood in the New York City borough of Queens. CNN Money ranked Bayside as one of the most expensive housing markets nationally when analyzing comparable detached homes throughout the United States. Despite its large housing stock of free-standing homes, it nationally ranks high to very high in population density. These homes give the neighborhood a similar feel to other wealthy Queens neighborhoods such as Douglaston and Little Neck. The neighborhood is part of Queens Community Board 11.

Bayside’s Interstate Highways include I-295 and I-495, as well as the Cross Island Parkway. The north end of the Brooklyn-Queens Greenway is in Little Bay Park, under the Throgs Neck Bridge approaches, with convenient connection to the Utopia Parkway bicycle lane. It lies between Cross Island Parkway and Little Neck Bay, connecting Bayside to Douglaston and Alley Pond Park, and to central Queens and Coney Island. Francis Lewis Boulevard is a major street notorious for drag racing, which resulted in several fatalities to drivers and pedestrians over the years.

Bayside is connected to Penn Station in Midtown Manhattan, other areas of Queens, and Long Island by the Long Island Rail Road’s Port Washington Branch at the Bayside railroad station. Many also choose to take the New York City Subway’s 7 trains in nearby Flushing at Flushing – Main Street station.

After the MTA began extending the 7 trains of the IRT Flushing Line westward into Manhattan in 2007, the 2012 fiscal year Community District Needs of Queens report suggests extending the line eastward in order to relieve congestion in Downtown Flushing. The report states: “It’s time for residents and businesses of East Flushing, Bayside, and maybe some parts of Douglaston to share in freeing Downtown Flushing from this growing problem.” It should be noted the original plan for the line in 1935 was to have it end, not in Flushing, but Bell Boulevard near Northern Boulevard.

Rare opportunity to purchase a sundrenched third floor corner unit at Rocky Hill Terrace with a Large Master bedroom. Hardwood floors throughout the property with living...

Spacious meticously maintained, bright, large 1 bedroom at The Seville Water Edge Complex. Tremendous view of the bay and the bridge. All new white cabinets with stainles... 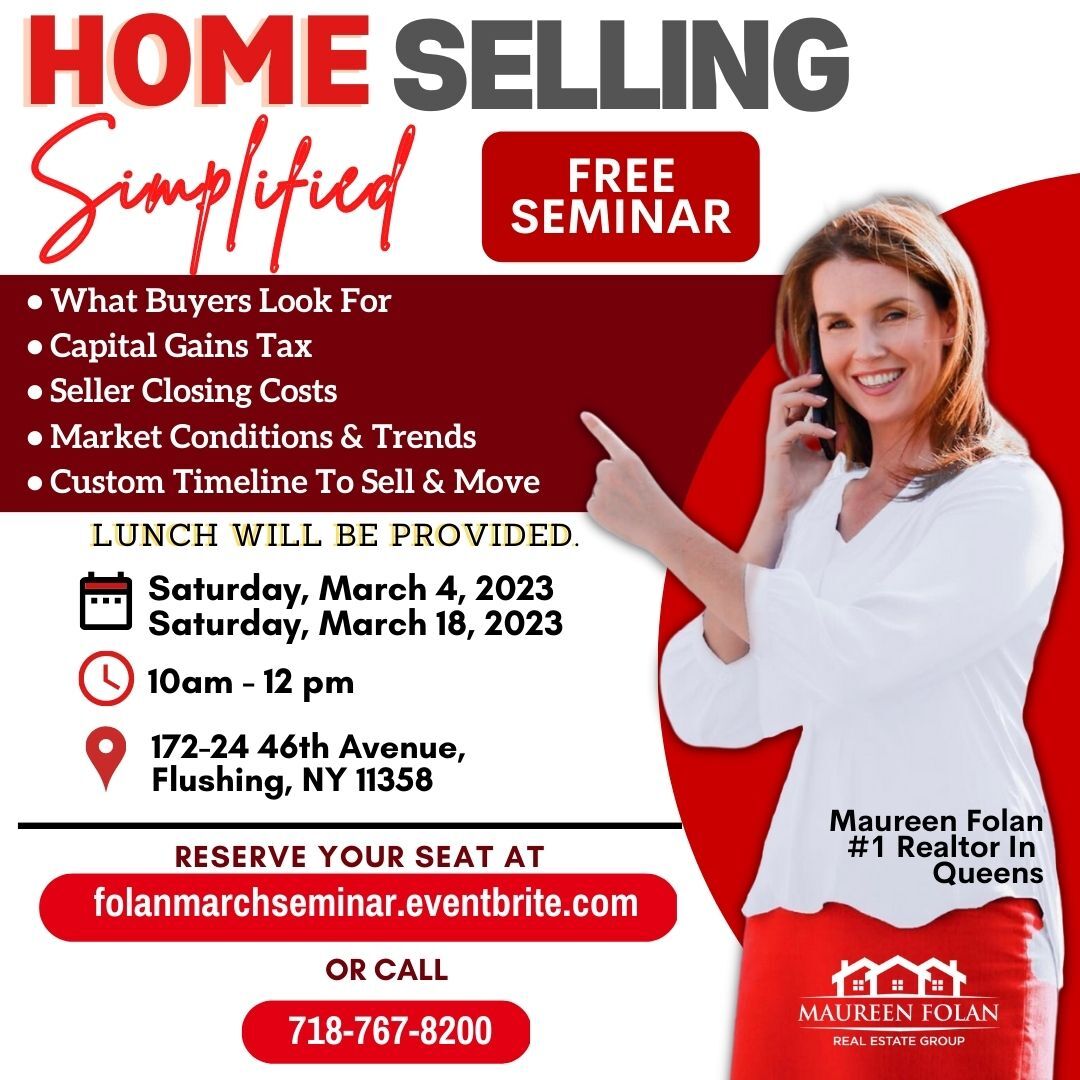 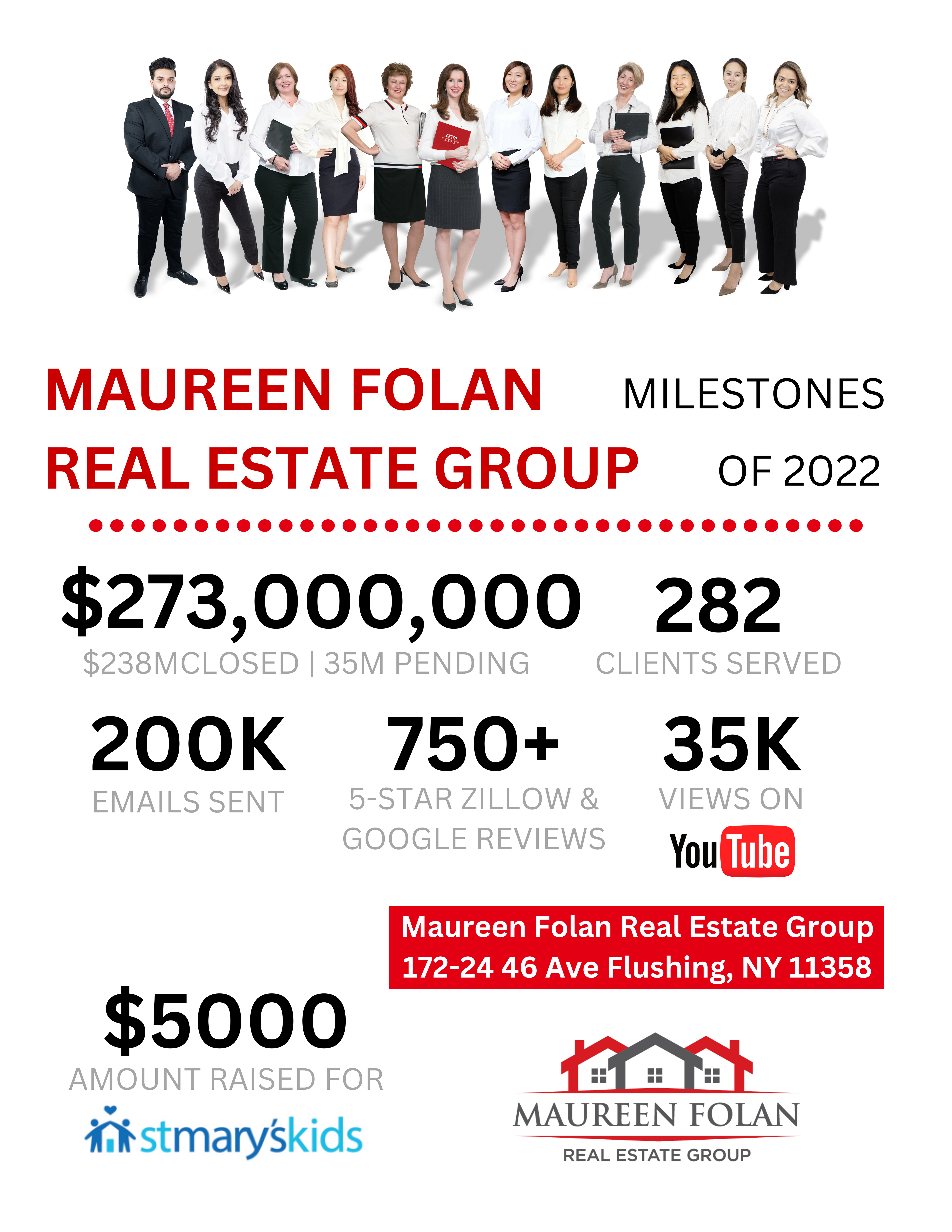 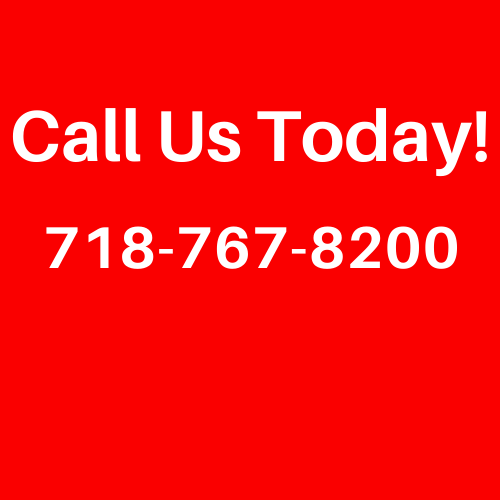